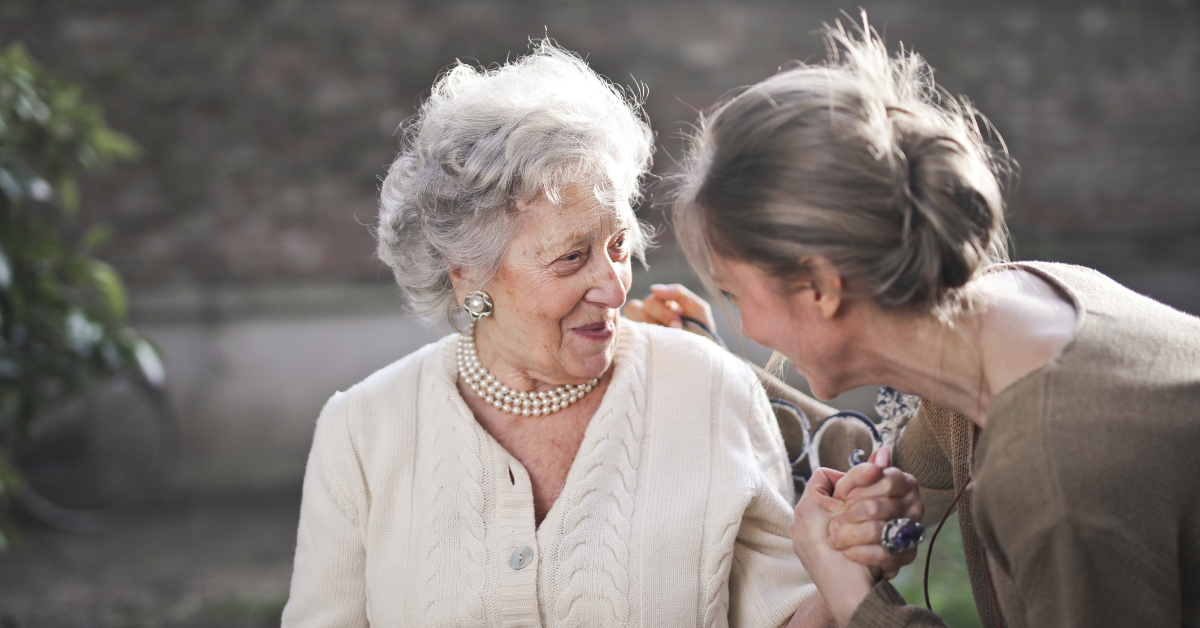 As we finish the 2020 chapter in our books and start on a new page, we can only look back at all that we have overcome in the last year. With the unfortunate circumstances going on around us now, it is easy to lose sight of the good that we do every day for our residents and the good happening in our lives. What helps us get through these challenging times are the kind words and encouragement of the ones around us and the support we receive daily from our friends and residents’ loved ones.

At the 2020 Alzheimer’s Association International Conference, scientists announced a major breakthrough in Alzheimer’s disease diagnostics. Simple blood tests have proven to be extremely accurate in detecting the disease. Until now, doctors often make their Alzheimer’s disease diagnoses based on office visits, observations, medical history, and process of elimination. Other, more specific tests are invasive and expensive—MRIs, brain scans, and spinal taps are required. The new blood tests, likely to be available to the public in about two years, detect tau tangles in the brain. Researchers don’t know if tau, a type of protein, causes Alzheimer’s or is a byproduct of the disease, but they do know that excessive tau is present in the brain when someone has Alzheimer’s disease. This makes the disease different than other kinds of dementia. Having some tau protein in the brain doesn’t always indicate Alzheimer’s disease, but people with Alzheimer’s have about seven times more tau protein present than people with other types of dementia. Several big drunk companies, such as Eli Lilly, are in the final stages of clinical trials for new Alzheimer’s-detecting blood tests. So far, the average accuracy rate of the new blood tests is about 96 percent. The blood tests would be used for people displaying signs of dementia, or people known to be genetically predisposed to Alzheimer’s disease. (The tests, so far, seem to be accurate for diagnosing people with genetic Alzheimer’s up to 20 years before they show severe symptoms.) While it isn’t a treatment, earlier diagnosis is an important step because it allows more time to attempt different treatment approaches. Hopefully, the knowledge that tau protein is such an accurate diagnostic for Alzheimer’s disease will also help scientists focus on how to target new medications and a possible cure for the disease. Approximately six million people in the United States and 30 million people worldwide currently suffer from Alzheimer’s disease. As the population ages over the next 30 years, this number will double. Because of that, reliable, inexpensive Alzheimer’s blood tests are more needed than ever.

Are you ready to enjoy next-generation senior living?

Our move-in specialists are ready to visit with you to answer any questions you may have, to share details of our wonderful amenities and to discuss our many residential options.